This week we’ve got a sponsored episode, welcoming back a guest we last spoke to in September 2021, Henning Hatje from Lhotse.

Lhotse has a tactical and tail spend solution, which they see as something complementary to a legacy suite based approach. So if you’ve spent a lot of money investing in one of these suites and you’re not likely to change provider, or maybe your company has a strategy to use a specific ecosystem that matches and ties in with your ERP (not naming names!), then this solution could be for you.

Lhotse pivots to enterprise with a new solution

I welcome Henning back to the podcast and mention how, since he was last on the show, he’s been busy making changes to Lhotse that he’s very excited to share.

He talks about how Lhoste have been securing funding, scaling their team, refining their value proposition and pivoting their target market over the last eight to ten months.

Lhotse now have enterprise size organisations squarely in their sites. Henning explains how the team realised that Lhotse works best when implemented in large, existing structures like the ones mentioned in the podcast’s intro – for example SAP Ariba. Not so much as a standalone solution, but rather as an integrated solution that operates in the background of those legacy systems.

Henning explains how these legacy systems don’t cover tactical spend well, and are often cumbersome to use from a UX standpoint. I ask him what makes Lhoste different, and how it can meet the kind of requirements that today’s customer is demanding.

One focusing on the operative procurement teams, the spot by teams, the tactical teams, making their life easier and more efficient, bringing efficiency levers to their daily life, in terms of execution;

And one focusing on the requester, the business users that are spread across the organisation. Henning  says that business users never enjoy these big suites, because they’re made for experts, not occasional users.

Although we both think that these big suites do have upsides, and we shouldn’t beat them up too much, we both agree that UX makes them very intimidating for new users.

For tactical spend and tail spend, users need a system that’s intuitive, because if they don’t have that, it results in maverick spend.

Why do things this way, as opposed to just connecting catalogues?

He explains that the chief benefit is central coordination and easy searchability. Lhotse can harmonise across catalogues, giving an integration layer that combines the process of searching for something, no matter if it’s a catalog item, or a free text request that will go out to suppliers to get quotes.

While common, repeatable spend might benefit from a catalogue approach, not all spend is of this kind. So Lhotse is also useful when it comes to non-repeatable spend – for example a marketing assistant buying conference meeting rooms. Unique spend like this is common, and no-one wants to use a static, unintuitive catalog for these sorts of purchases.

Examples – How Lhotse could help your organisation

He proposes an example where a company is using Ariba: They get a first quote, put it into the system as a free text request, and then put this to the procurement team to action. In this example, the procurement team is effectively doing a job a robot could do. They’re not even sourcing, just converting a purchase rack into a purchase order.

However, with Lhotse integrated into SAP, Ariba, it will take a requisition and identify whether it’s something that should be converted into a purchase order with the vendor, or if it’s something that warrants a bit more activity in terms of sourcing. And then if the buyer doesn’t necessarily know who to source it from, it has a basic supplier scouting functionality built into it.

I ask Henning whether this can find new vendors, or is strictly limited to those that companies are already using.

He says that Lhotse can do this, but most customers would rather stay with their onboarded suppliers, especially in tail spend, where most look to consolidate rather than add.

I ask Henning what it takes to integrate Lhotse into the existing systems of large enterprises. Will they need external consultancy and extra IT specialists, or should they be able to handle themselves?

He’s confident that any company big enough to have its own team to manage systems can handle integration themselves. Which is of course good to know because, especially now in such an inflationary market, budgets are tight. So if anything can be done in house, that’s always a big selling point.

ESG Compliance – How Lhoste handles the elephant in the room

Looking at the market that Lhotse is now playing into, the elephant in the room is obviously ESG. All of these big corporations are putting a lot of focus now in terms of ESG, and additional compliance in that area. I ask Henning how Lhotse works with external ESG systems and sources like Ecovadis.

He says that this is very important to where Lhotse is heading. Ultimately, concerns around ESG compliance are becoming huge drivers in decision making, and only stand to become more so in future.

To this end, Lhotse is supercharging the way it handles ESG data, making sure that whenever a purchasing decision made, whoever is in charge in that particular situation has these data points transparent, to implement them in their in their decision making. This doesn’t kill the need for a post assessment of your environmental footprint, or how your supply chain is dealing with certain regulations and compliance regulations. But it helps you to make compliance-savvy decisions along the way.

I agree that this is really important. If a company is going to get caught up in any scandals, or in any issues, around ESG it’s typically going to come from the long tail, because obviously, they’re the suppliers that aren’t being actively managed.

If companies are going to get tripped up, it’s not going to come from the suppliers that are under control. This goes for every organisation, even at an enterprise level, so I think that’s a really important point on ESG.

Henning goes on to say that, while ESG is maybe not the volume driver in terms of euros or dollars, in terms of transactions and business relationships, it’s the majority. A few good decisions in this area can give a real strategic edge to your organisation. And that’s what Lhotse can help with.

If you, for example, say that in any kind of sourcing event, the suppliers need to have an Ecovadis score of at least 60 or so then you can have this as a parameter in your calibration for loads. Then you already have better recommendations of which suppliers are actually suitable for you or not. Obviously this requires the best data available too, which is a process in itself, but Henning says that Lhotse is making great progress in that direction, especially due to external data providers like IntegrityNext and Ecovadis.

We round off the episode by talking about our upcoming live demo of Lhotse, which you can sign up for using the links below.

Many thanks to Henning for coming back on the Podcast, and we’ll see you next time! 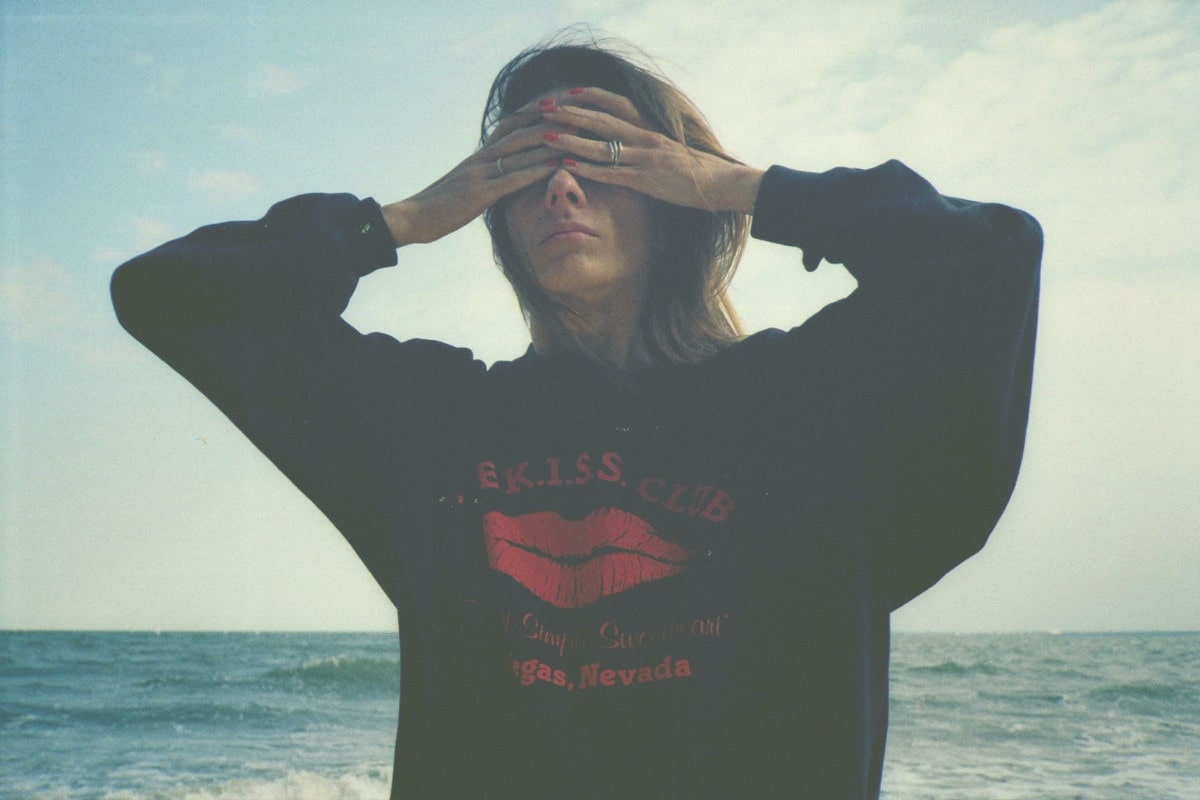 Create your own user feedback survey